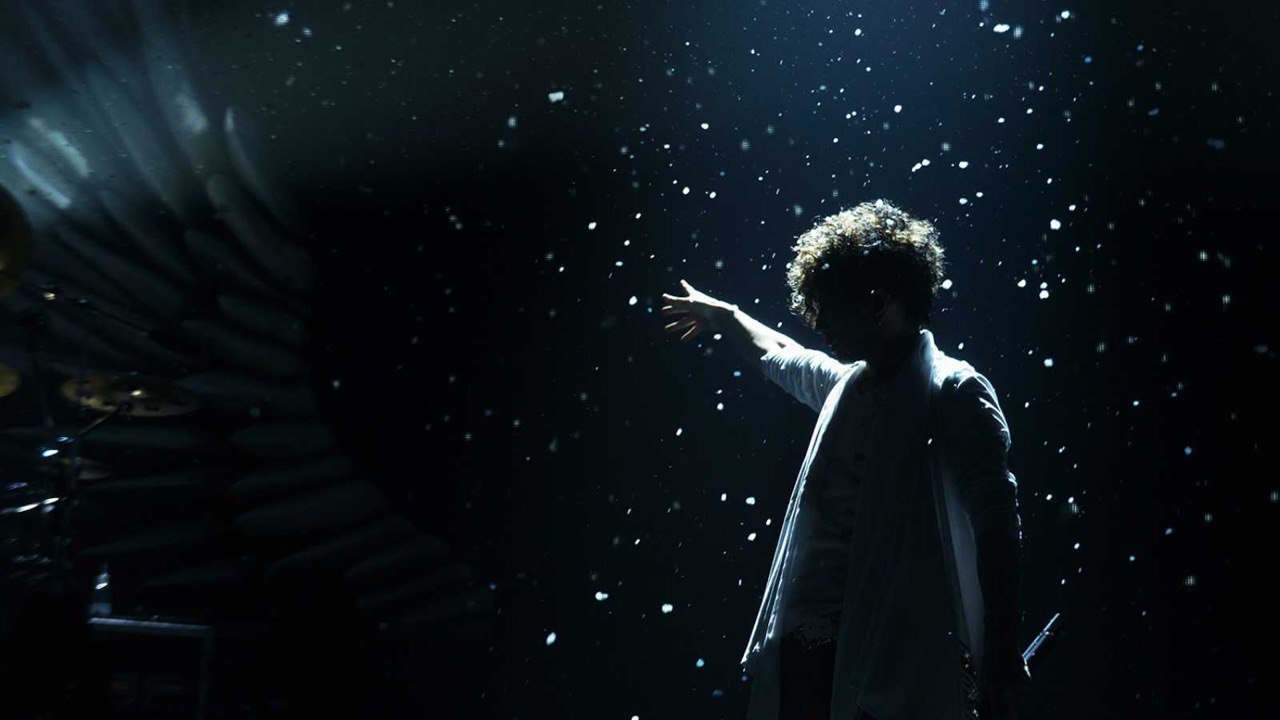 GACKT’s Agency in Japan would like to make an announcement

regarding their artist GACKT.

GACKT's activities will be halted "indefinitely".

Although it was a tough decision,

after consulting with doctors, employees,

GACKT himself and agents overseas,

we came to this conclusion.

As far as the information regarding this situation,

after returning to Japan on August 6th,

we have been contacted by GACKT saying that he is "unwell".

After a while, his condition suddenly worsened.

and at this point it progressed into a life-threatening condition.

GACKT has been feeling ill for several weeks,

but although he lost about 10 kg,

his current condition is stable.

However, doctors have confirmed

that it will be impossible for GACKT to pursue work

related to using his voice at this point due to severity of dysphonia.

After returning overseas where his doctor resides,

and conducting a more thorough examination of his illness and dysphonia,

GACKT plans to focus on treatment to hasten the resumption of his activities as an artist.

Future information will be announced on

Thank you very much for understanding.