The Pilot for "New World" Directed by Kazuaki Kiriya has been Completed! Featuring Takayuki Yamada and GACKT. Theme song by Haru Kuroki. Currently Recruiting Sponsors for the Production of the Feature Film 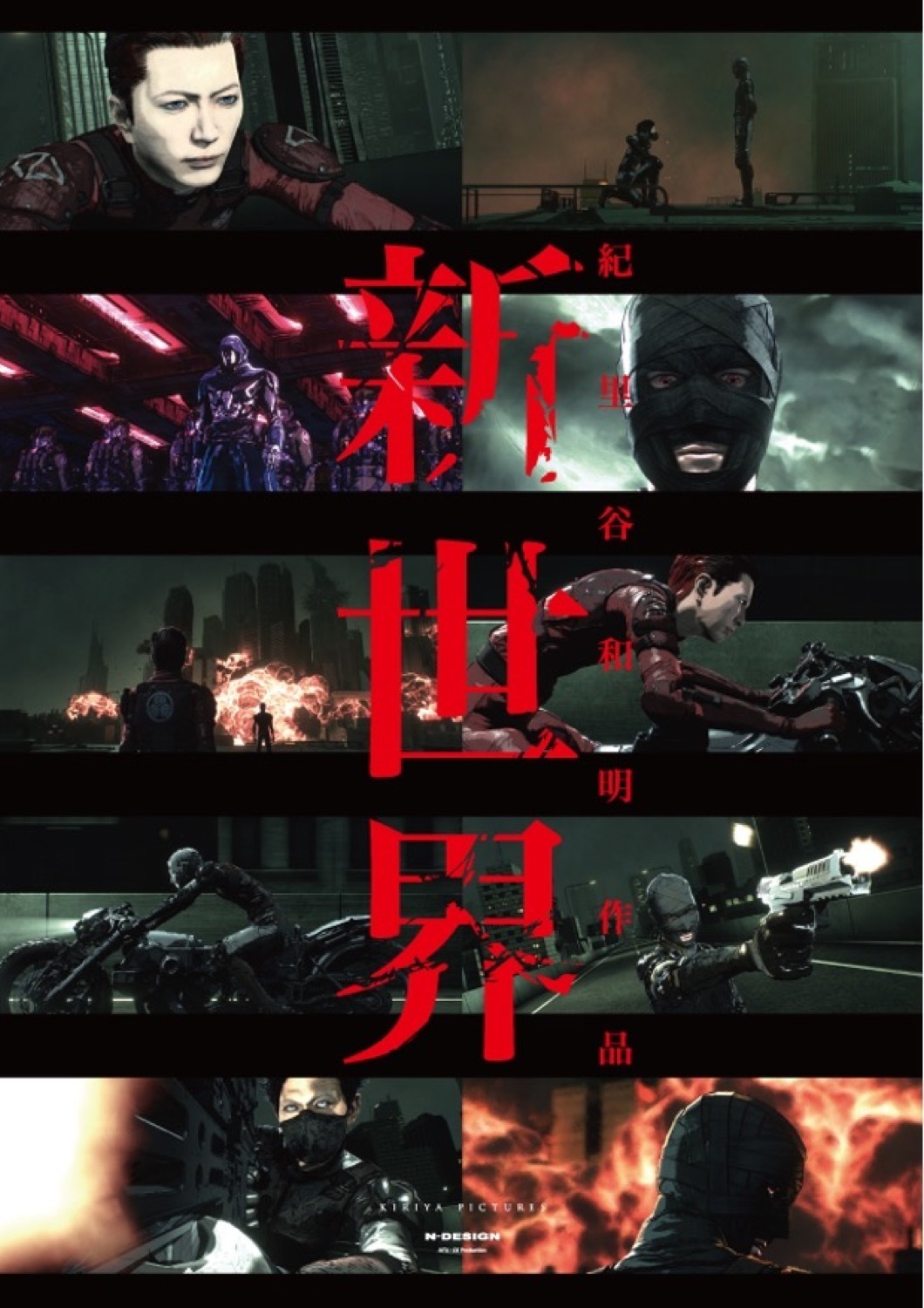 The pilot of the movie director Kazuaki Kiriya "New World" by has been released!

Japan in the near future, when national system has collapsed due to the large-scale earthquake that devastated the whole country.  The slums of the city crawling with criminals, and gang turf wars greatly intensifying over the last 8 years across the nation.
Among them, Shingen Takeda, the strongest force consisting of Azai, Tokugawa, Imagawa, and Saito, that has the power to influence not only the police but also the political world, thus making it an omnipotent presence that controls the whole country from the shadows.
Nobunaga, a young leader of Oda clan is in search of the ideal new world on a mission to gain control, fires back on Imagawa, and ambushes Saito by surprise. Ieyasu Tokugawa, who lived a life of a “slave” under Takeda, took this opportunity to betray Takeda and accepted the invitation from his childhood friend Nobunaga. 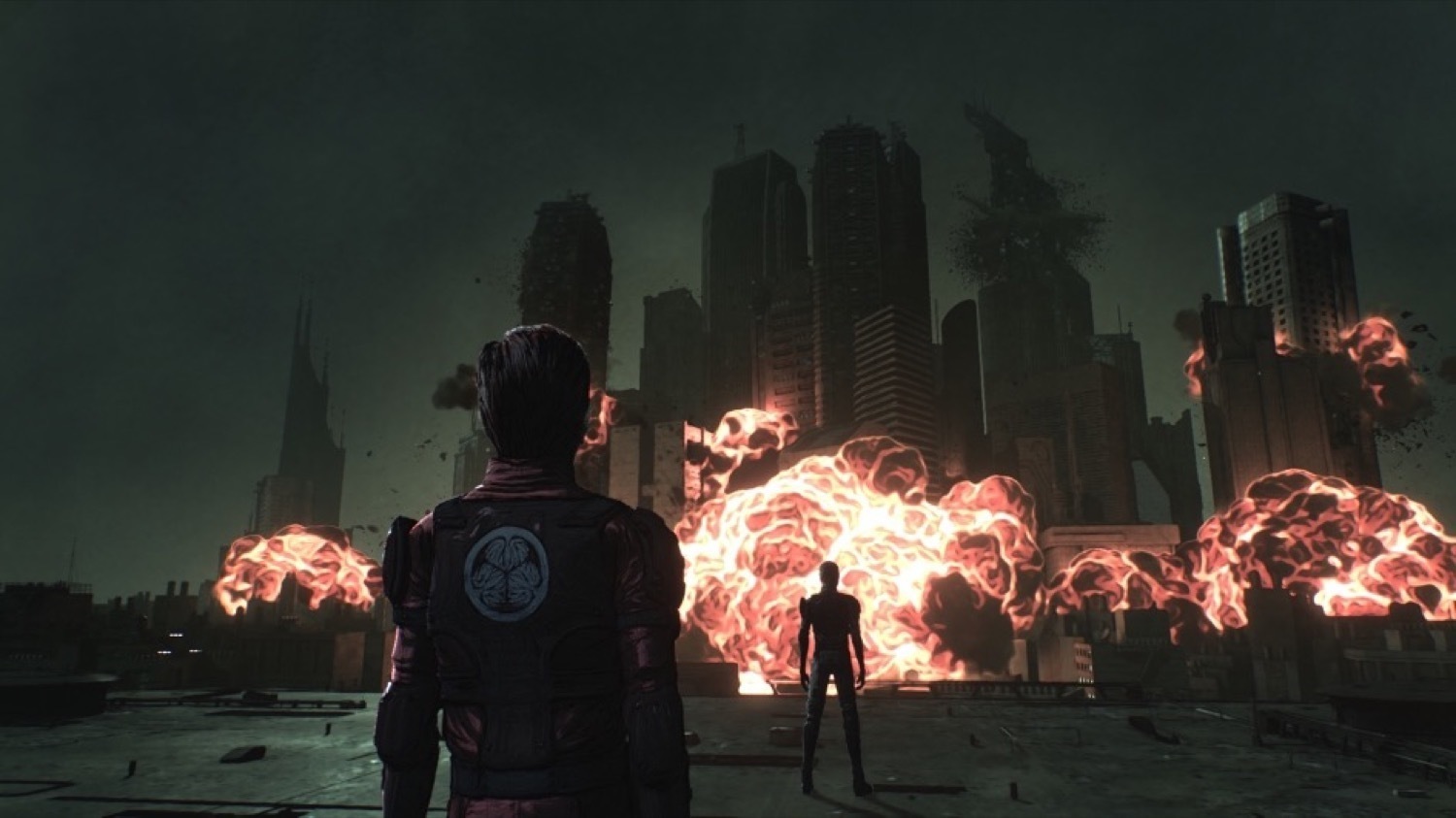 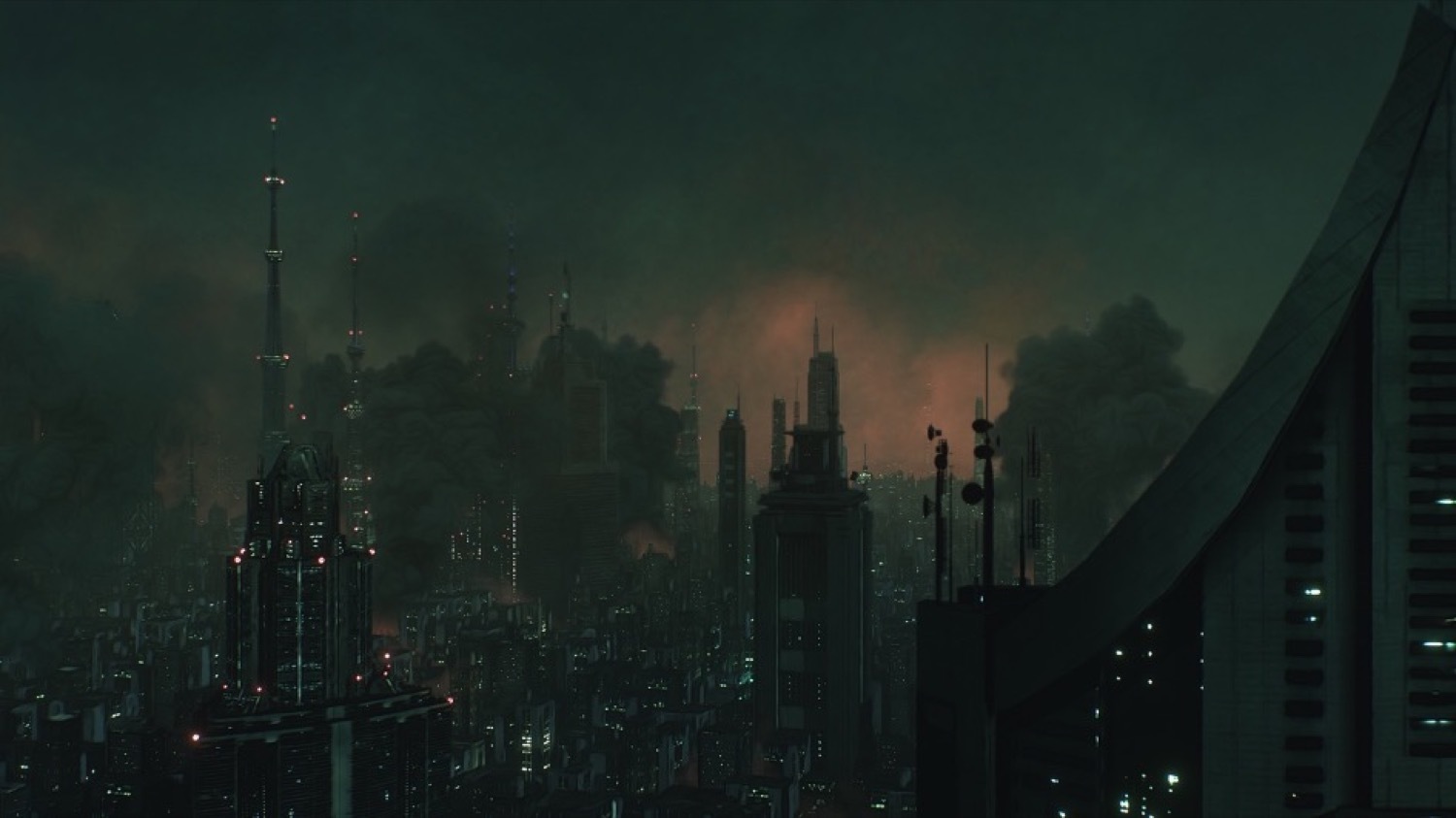 Actor Takayuki Yamada and GACKT will appear in this movie, the theme song will be  by Lux Omnia Vincit with actress Haru Kuroki as a vocalist. 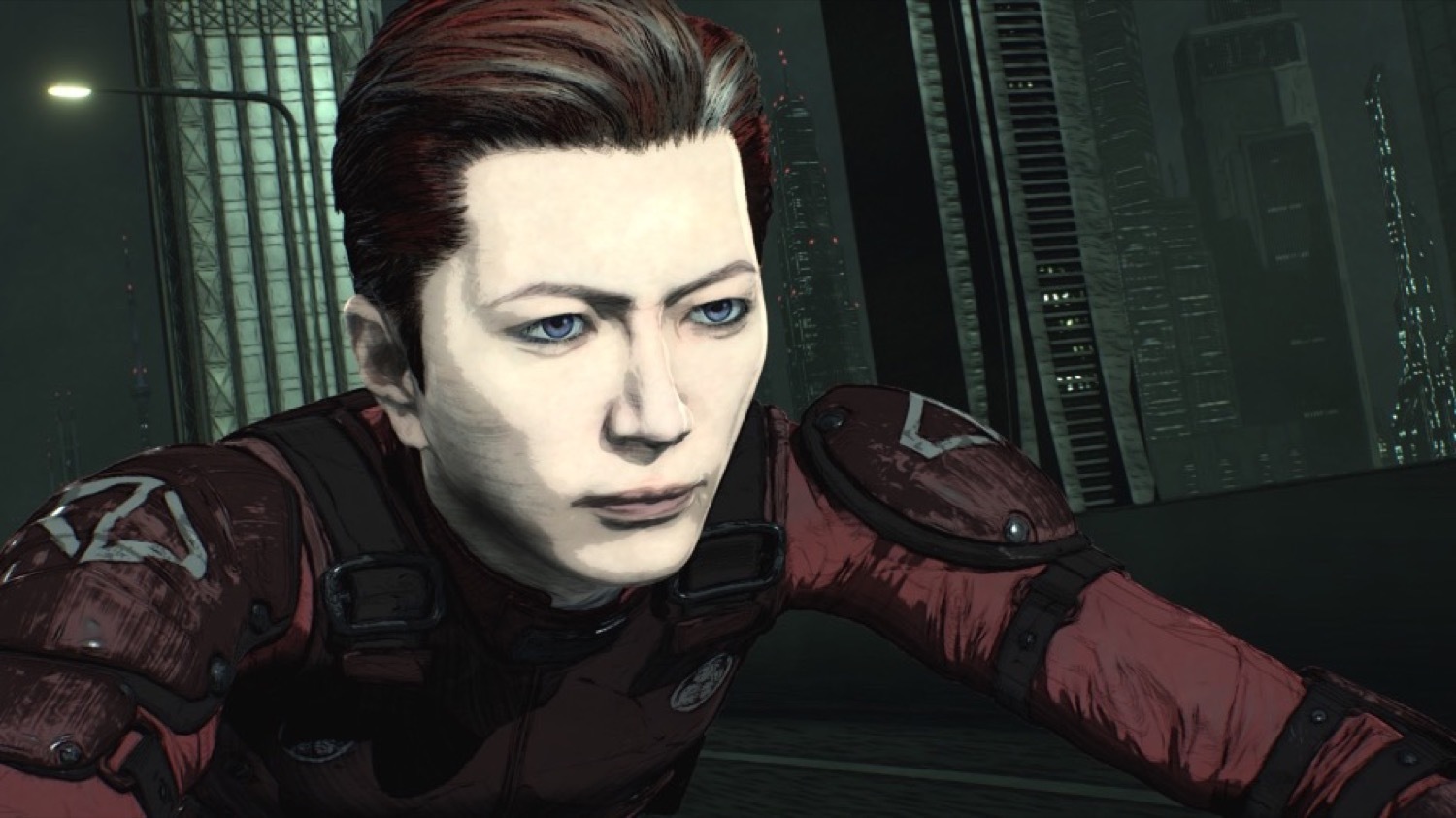 "New World" is a story set in Tokyo in the near future, a concept that Kazuaki Kiriya has been working on for a few years, implementing cutting-edge CG technology that takes on new, never-before-seen, expression of the world of visual entertainment. 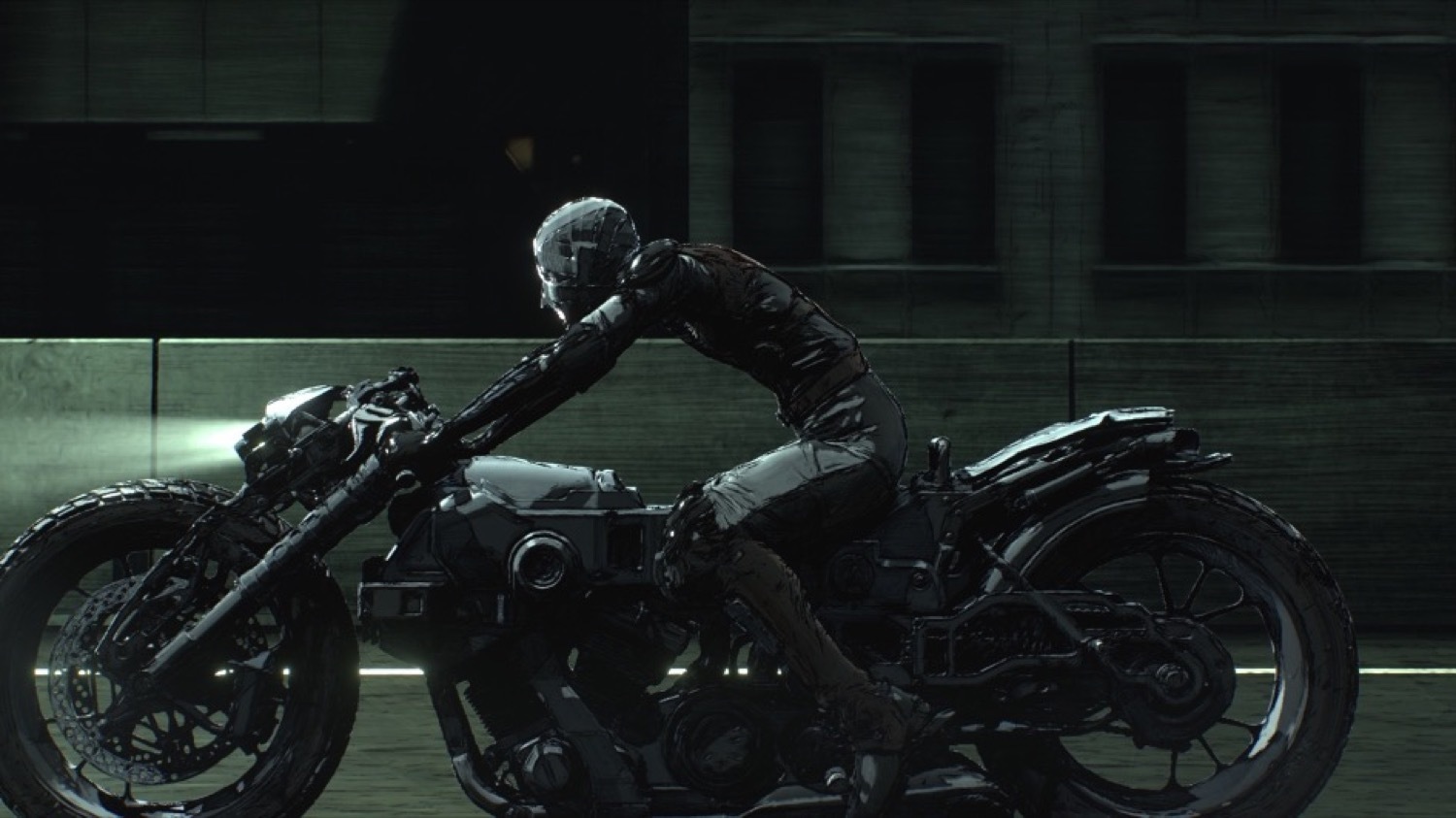 The following is quoted from the press release of Kiriya Pictures.

A crowdfunding project was held at "Makuake" to fund the production of the pilot, which was the first step in bringing this project to life.
With the support of 903 people, and a total of about 14 million yen, Kazuaki Kiriya has partnered with CG Production N-DESIGN to create this project.
This pilot is the first step in the production of the feature film "New World" for its planned release in 2022, therefore the search for a wide range of companies and partners, to bring this feature film to your screens, continues.

Attempts have been made to significantly change the concept of the sponsorship, and so far several companies have already decided to participate in this project.
At the same time, we are still searching for partners such as movie companies, distribution companies, theater groups and producers.
In 2020, the premise of society as a whole and the daily lives of each one of us have collapsed, and even now in 2021, the uncertainty about the future casts a deep shadow on the world and many people that live in the creative industry. Creators are struggling. That’s why we have decided to launch this project,  to pursue that true "creativity" even under all the constraints, considering the process of creating, the method of presentation, and the business of monetization as art.
We hope that as many people as possible will understand our stance and join us.