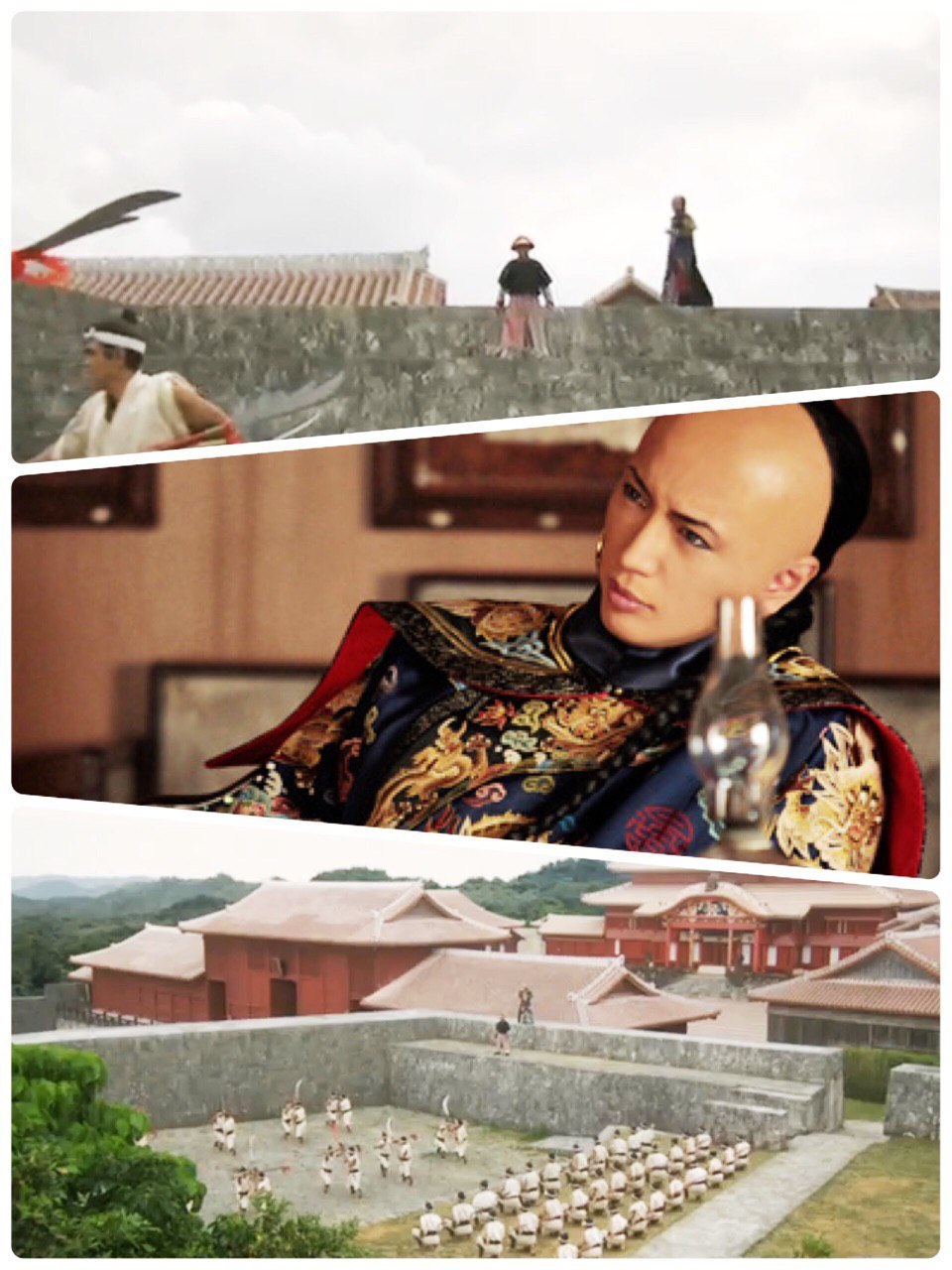 GACKT’s hometown is in Okinawa.
Shuri Castle, the symbol of Okinawa, was also the stage for the NHK drama “Tempest” filmed in 2011.

This “Shuri Castle Reconstruction Merchandise” will not only be purchased at the concert venues, but also through online mail order via GACKT official website starting mid-December 2019, and the total amount of the donations will be announced within 3 months after the end of the tour.